The third annual Bli Bli Unite Fun Run & Walk this year was a huge success breaking records both in terms of the number of participants and the funds raised for domestic violence education and victim support. Mrs Blanck said $10,000 would be provided to White Ribbon Sunshine Coast, $1,000 each to Sonshine Refuge and Lily House with a further $4,000 worth of IGA food vouchers to be provided to domestic violence victims through the refuges. As part of Bli Bli Neighbourhood Watch’s Youth in Community Program, $2500 would be provided to Bli Bli Little Athletics with $2,000 to be used by BBNW directly for its programs.

The gorgeous $12,500 diamond ring, donated by Sunstate Jewellers was also be presented to the winner, Alexandra Gunn and daughter 15-month Elliot McGilvery-Gunn whose name they put on the winning ticket.

White Ribbon Queensland chair Dr Greg Nash said the event had firmly established itself and was vital for raising awareness about domestic violence.

“The police have said that domestic violence is not an issue we are going to arrest our way out of so we as a community need to stand up and MAKE IT STOP and the Bli Bli Unite Fun Run & Walk is proof the community wants to do that.”

Mrs Blanck said they were thrilled with the support from the community.

“Every year, the community puts their hands in their pockets and turns out to support this event, shining a light on the problem of domestic violence in our community, standing up and saying together we will stop it,” Mrs Blanck said.

“In three years, we have raised more the $40,000 to raise awareness of the issue and to directly support victims of domestic violence here on the Sunshine Coast.

“It is great to see the community support with families, friends, businesses including people of all ages participating. It is only by having everyone working together, that we will be able to prevent domestic violence from happening.

“We are already planning for our 2020 event, which we hope will be even bigger!”

Dr Nash said Bli Bli Neighbourhood Watch and everyone associated with the running of the event where to be congratulated for the impact they were having.

“Violence occurs right across the community and violence within the home is one issue which is my greatest concern. Domestic and family violence has a significant impact on all involved, whether it be the victim, the family, friends, colleagues and the offender themselves – there is no winner, Dr Nash said.

“We have over 3000 domestic violence orders in place in this area – that is to many.  We need to work together as a community to MAKE IT STOP.

“We all have a responsibility – when you see violence of any type, we need to ensure we are playing our part to ensure that the attitude, culture and behaviour of our perpetrators is being changed.  This is not a challenge we will arrest our way out of – changing behaviours starts in the home.

“Let’s make sure we are role models to our children and ensure they know what is right and what is inappropriate.  Violence of any kind is wrong and as a community, we can ensure we are making a difference,” Superintendent Johnson said.

“So, whether it be at home, at school, on the sporting field, having a drink with friends or at work, you have the opportunity to correct the behaviour and language of those around you.” 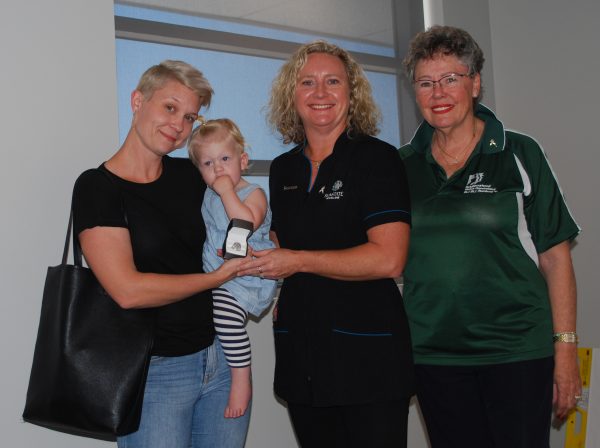 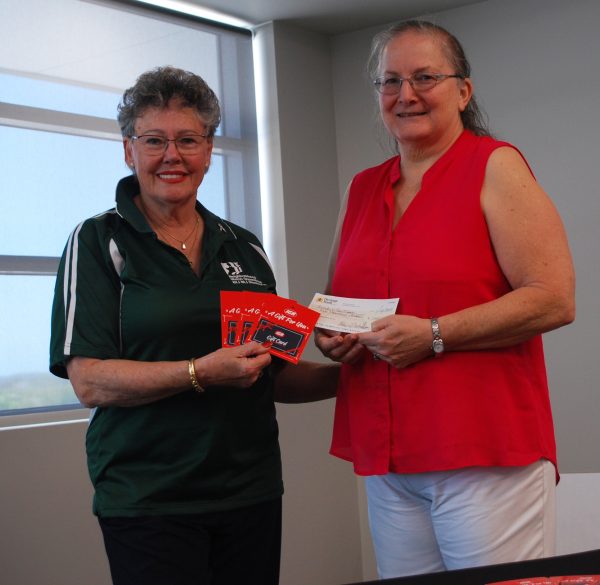 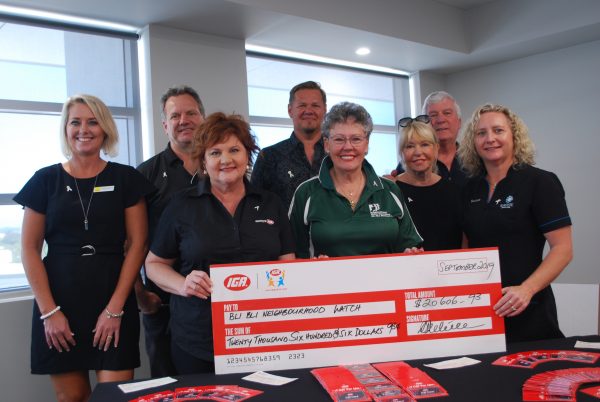 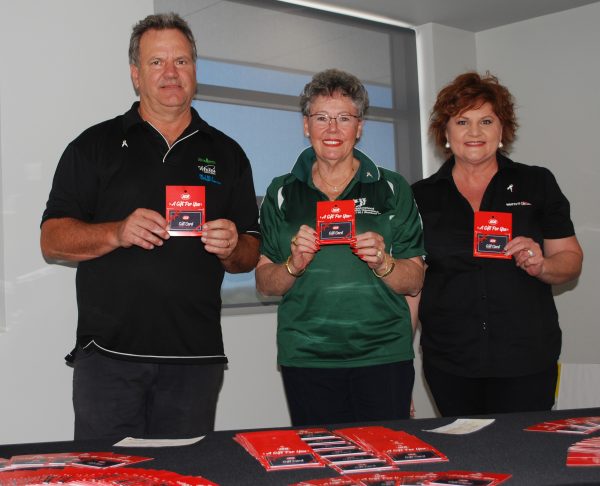 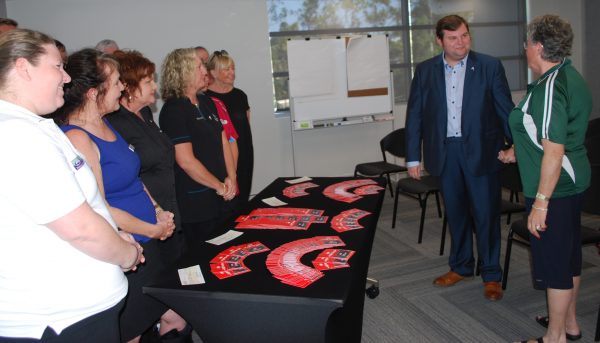 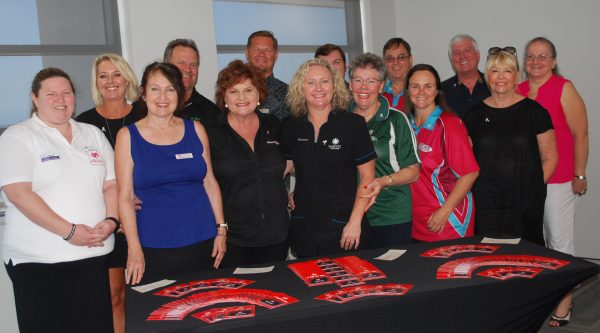 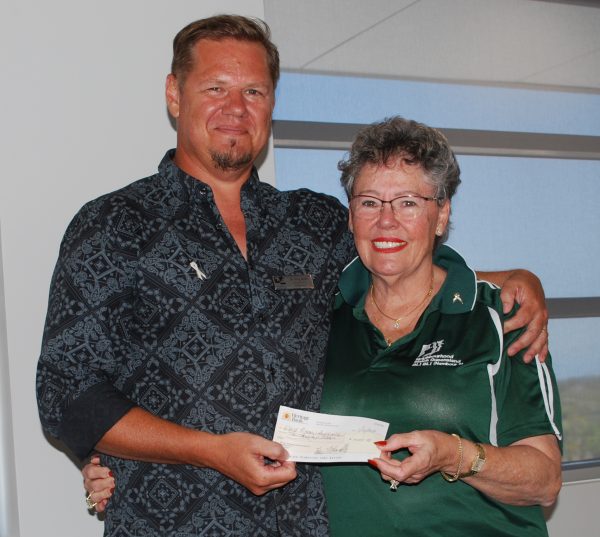