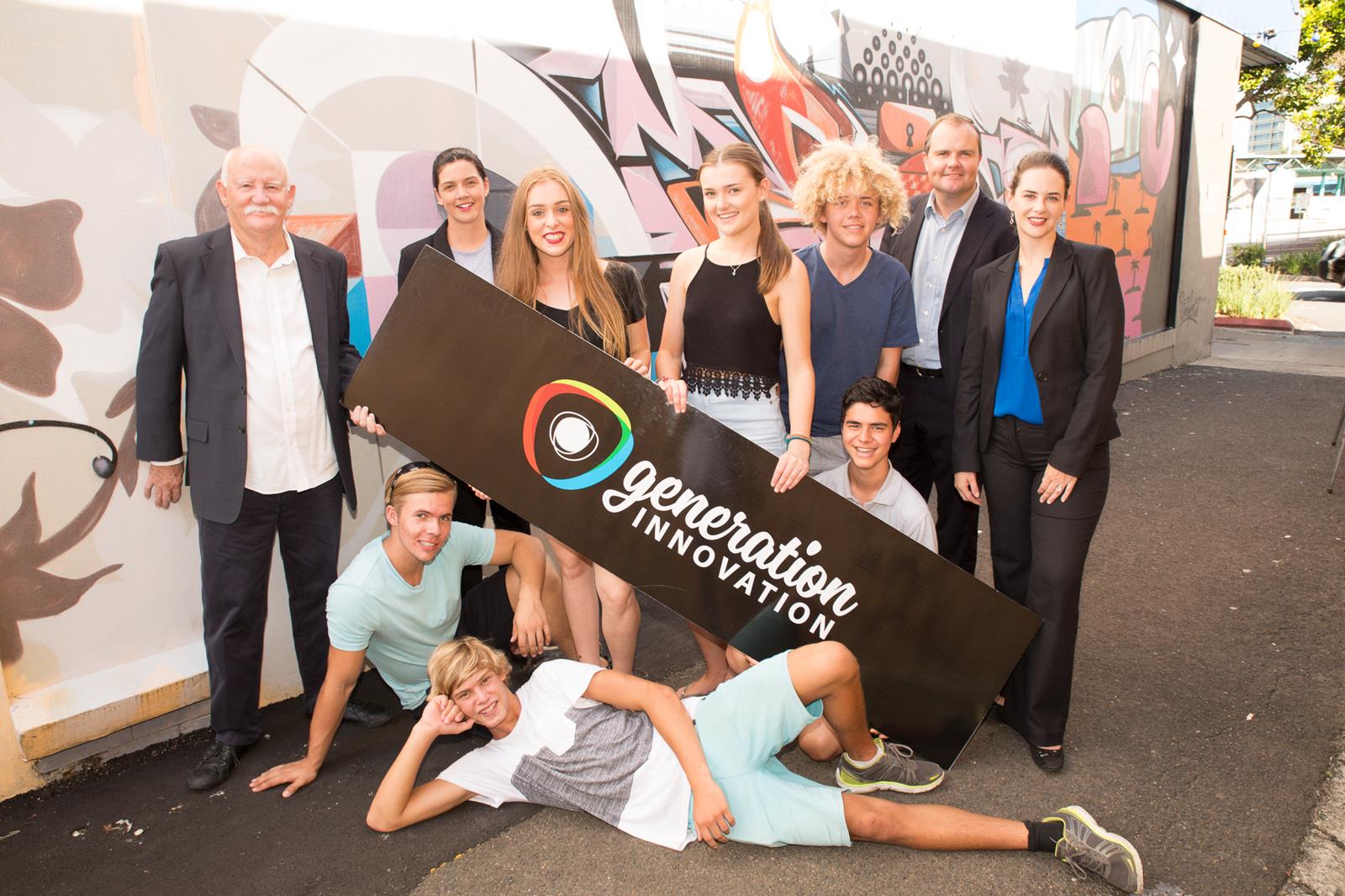 Generation Innovation, is a challenge for 15-25 year holds to start their own businesses. The young people are mentored by business professionals and final teams present their business ideas to the wider community with the aim of finishing the challenge with an operating commercial venture.

GI contracted Reflected Image Productions to produce video content for the challenge. We produced an online and broadcast video campaign to promote the event. The videos were broken into stages, initially introducing the concept, then chronicling the stages of the event.

Once final business ventures were ready to launch we produced promotional videos for the various teams which were shared across social media and helped the teams raise funds for their business ventures. The videos told the story of each business team via short pitch videos presented by the team members and shot in locations relevant to their business idea.

The videos were used successfully to reach an audience of over seventy thousand people and helped the teams reach their funding goals. In addition we produced television commercials for the challenge screening on Seven Queensland who were the media partner.